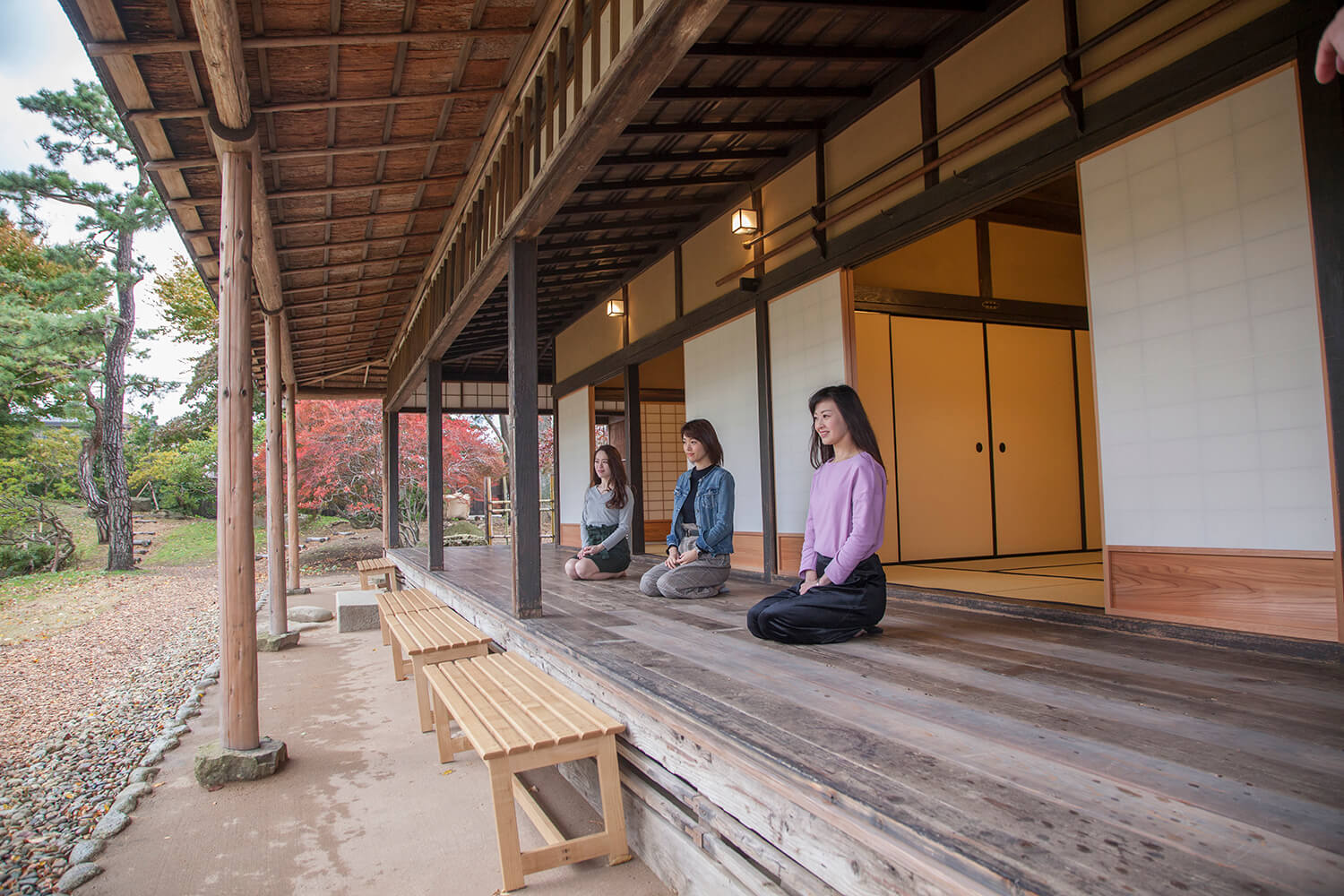 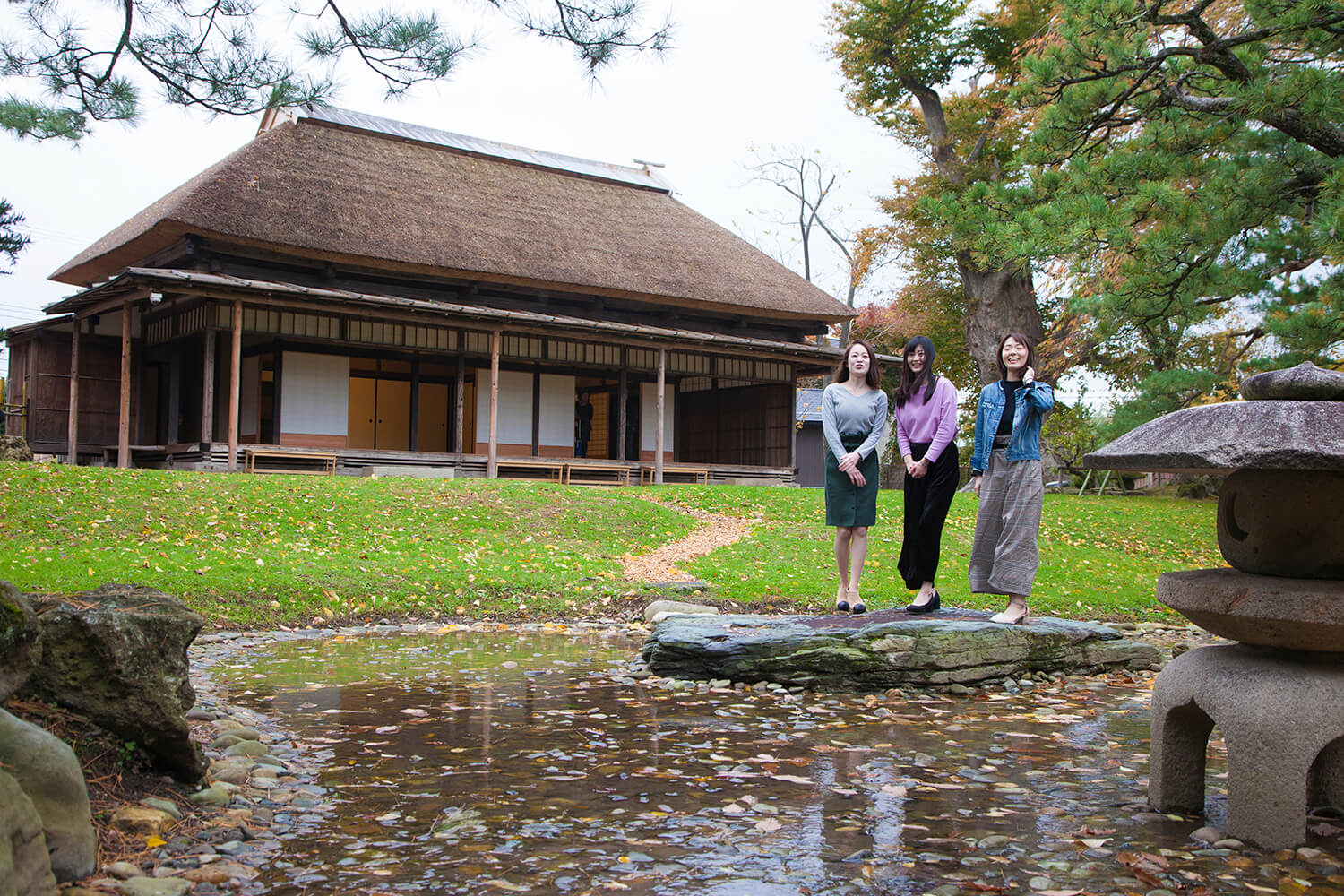 The garden at the villa of the Satake clan of the former Akita Domain was first built in the Genroku period (1688-1704). It was later overhauled by Yoshikazu, the 9th feudal lord who was known as a wise ruler, and it was given the name Joshitei.

It later gained the reputation of being a renowned garden second to none in the Tohoku region. It served not only as a villa for the feudal lord but also as a place of interaction for many writers and artists.

It was designated a national place of scenic beauty in 2007. Restoration work was begun in 2014 based on the remnants of the garden and historical documents. Having been restored to its former glory, Joshitei Garden reopened on October 21, 2017, as a new sightseeing spot in Akita City.

We hope you will visit Joshitei Garden to experience the breathtaking seasonal beauty of Akita and its cordial warmth.