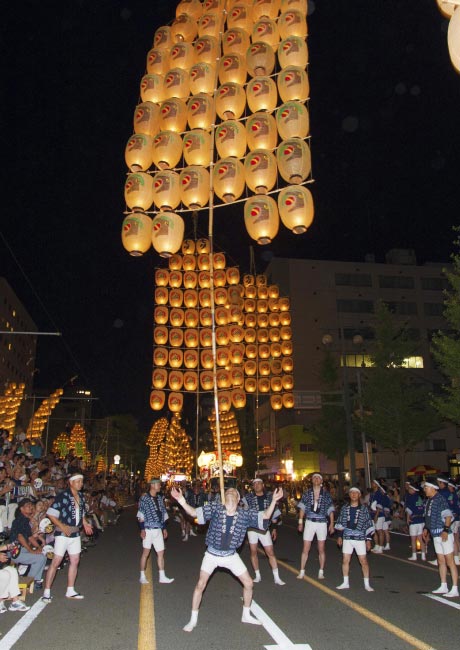 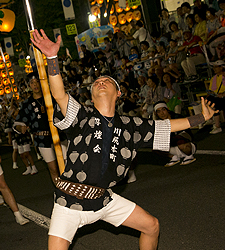 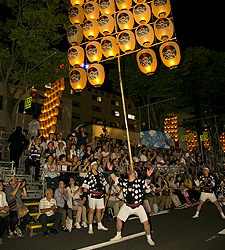 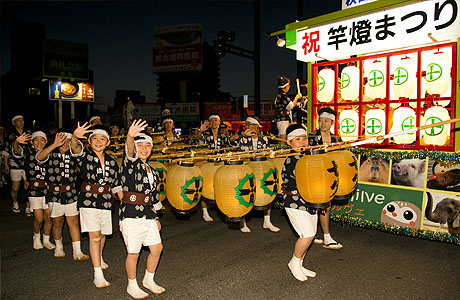 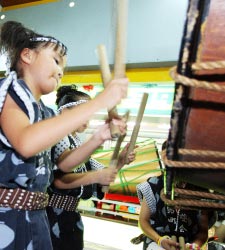 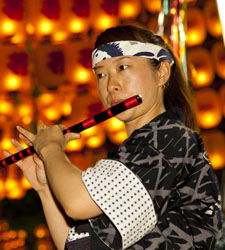 2021 Akita Kanto Festival has been cancelled.

※Schedule the above is subject to change.

The Kanto Festival is a display of strength and technique where performers manipulate bamboo poles fitted with swaying lanterns made to look like an ear of rice. The Kanto Festival, which has been designated a national significant intangible folk cultural asset, is a poetic event of summer regarded as one of the three major festivals in the Tohoku region. There are various theories as to the origins of the Kanto Festival, but the prevailing theory is that it began as a Star Festival event called “Neburi Nagashi” or “Nemuri Nagashi” designed to drive away the summer doldrums, impurities, and pestilence, etc. It has been passed down from generation to generation for over about 270 years as an occasion to ward off bad luck, perform ablutions, and pray for a bountiful harvest. There are many midsummer festivals, but the Kanto Festival wows spectators with its artisanry like no other. In the evening, the main road is filled with approximately 280 bamboo poles with glowing lanterns. As chants of “Dokkoisho, dokkoisho” resonate, the performers deftly balance the large bamboo poles on their palm, forehead, shoulder, and waist. Such artisanry is a result of daily practice and a sense of balance forged over many years beginning as children. This artistry is on display at daytime Kanto (Display of Special Feats), where performers compete with each other, improve their skills, and pass them down to the next generation of performers. After night Kanto is over, you can see “Modori Kanto” as teams return to their respective neighborhoods. Midsummer night deepens amidst the lingering music and  festival. 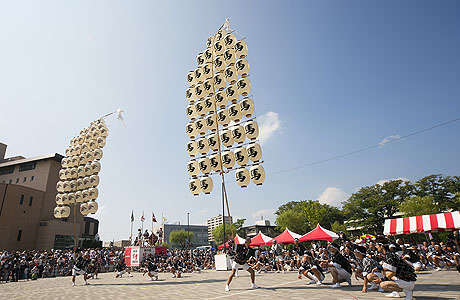 The Kanto Display of Special Feats is held at Nigiwai Hiroba in Area Nakaichi. Here performers put their skills to compete. There are four types of Kanto poles categorized by size (from biggest to smallest): Owaka, Chuwaka, Kowaka, and Yowaka. The Owaka pole is 12 meters high and weighs 50 kilograms, and 46 lanterns are hung on the pole. Performers display their skill by moving the pole onto their palm, forehead, shoulder, and waist keeping a perfect balance. It is said that these acts require 40% of power and 60% of skill. In addition to team and individual competitions using the Owaka pole, you can also enjoy the musical accompaniment. Make sure you don’t miss the competitions between the musicians of the Japanese drums and the wooden flutes.

Get the most out of the Kanto Festival 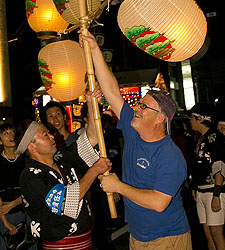 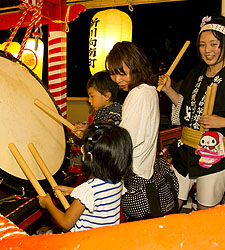 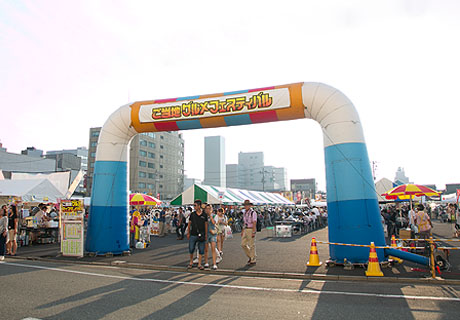 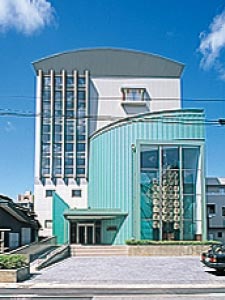 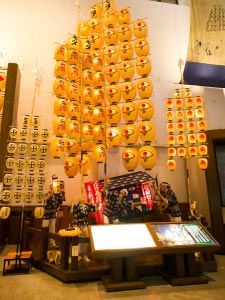 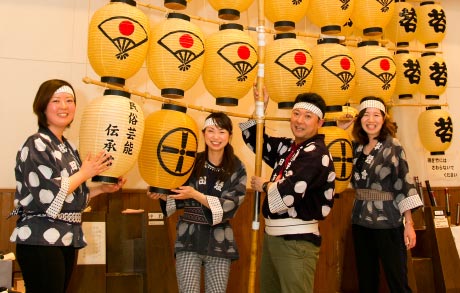 The place to experience the Kanto Festival all year round is Akita City Performing Arts Heritage Center (commonly referred to as Neburi Nagashi  Kan). Here you can learn about traditional events in Akita City such as the Kanto Festival, Tsuchizaki Port Festival (Tsuchizaki Shinmeisha Shrine Float Festival), and Miyoshi Bonden Festival, as well as the history of folk performing art including Akita Manzai. The centerpiece of the center is the amazing Kanto poles adorned with lanterns. Each neighborhood has a Kanto pole with lanterns on display, so you can also see the town crests on the lanterns. The town crests have designs related to daily life such as sailing boats, horses, and wishes for a good harvest, which suggest the strong connection between Kanto and daily life.